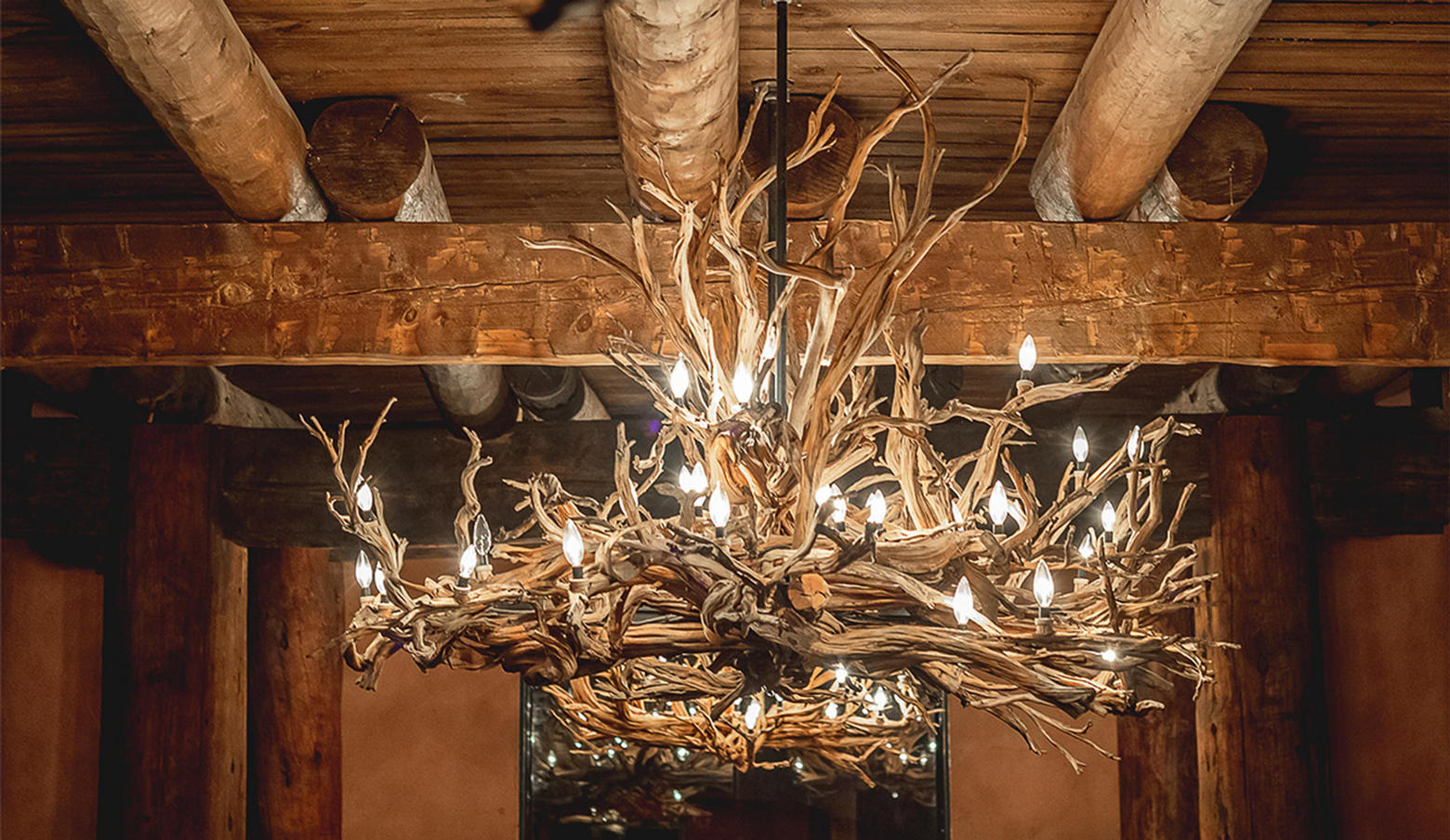 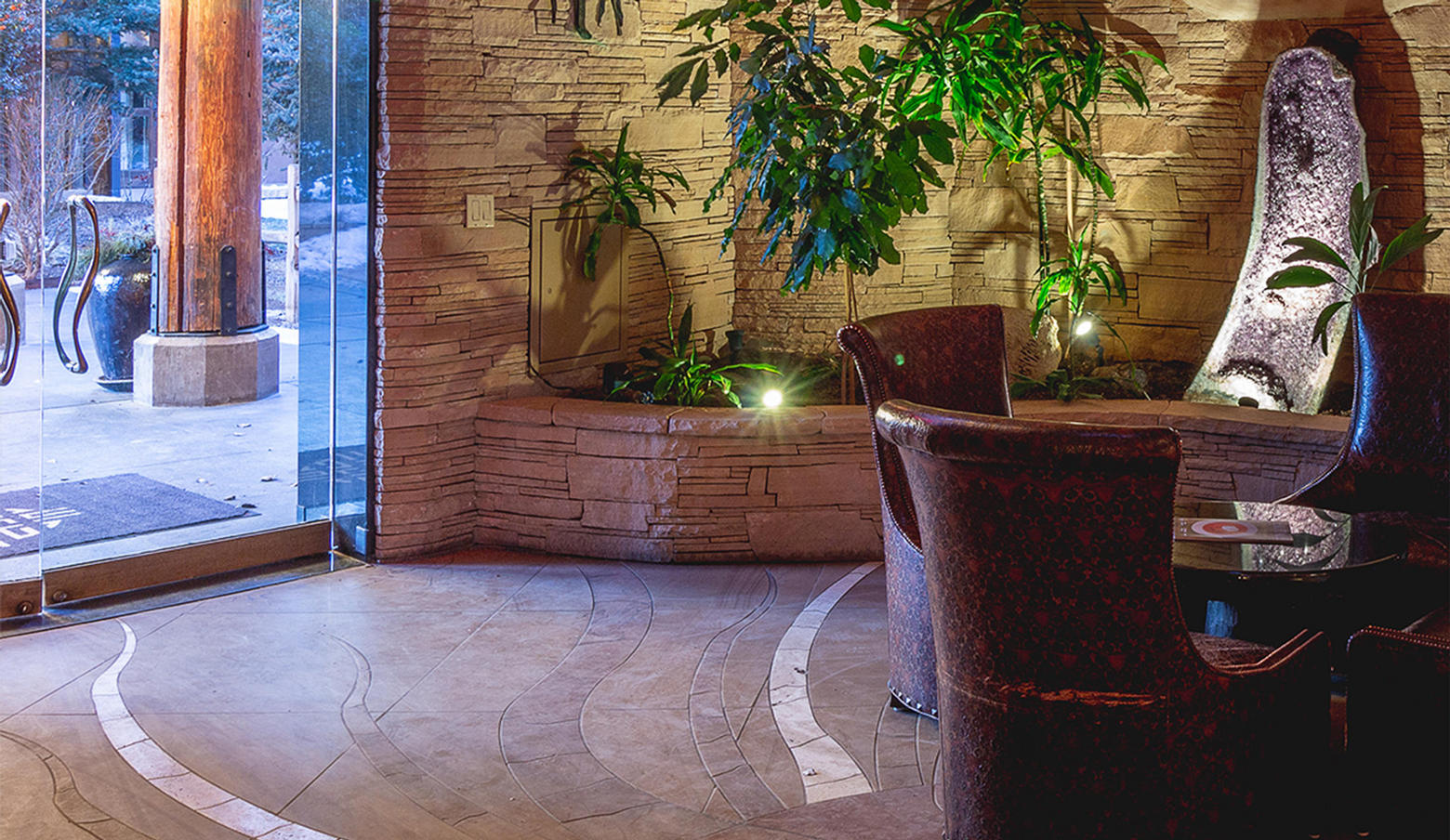 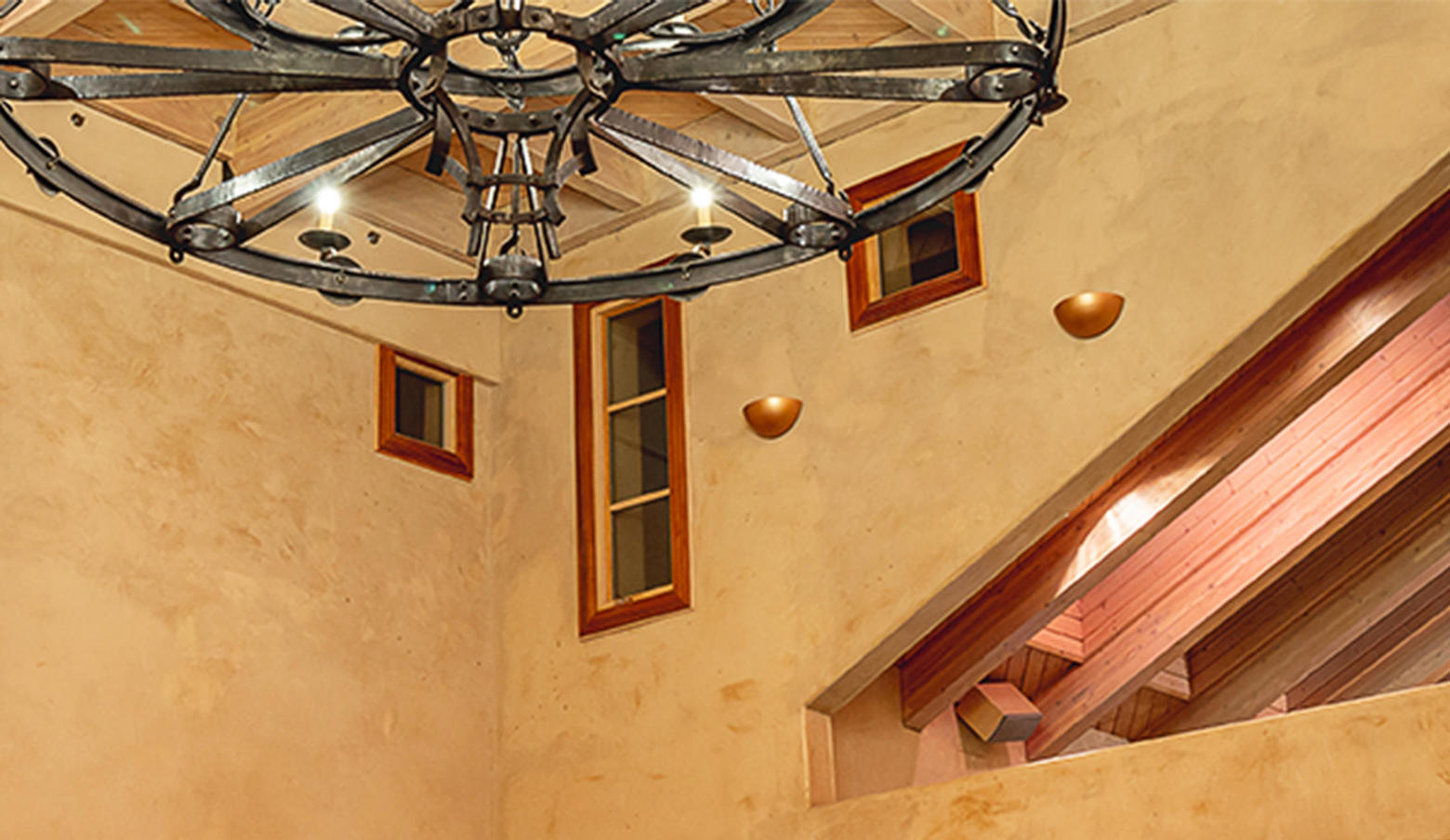 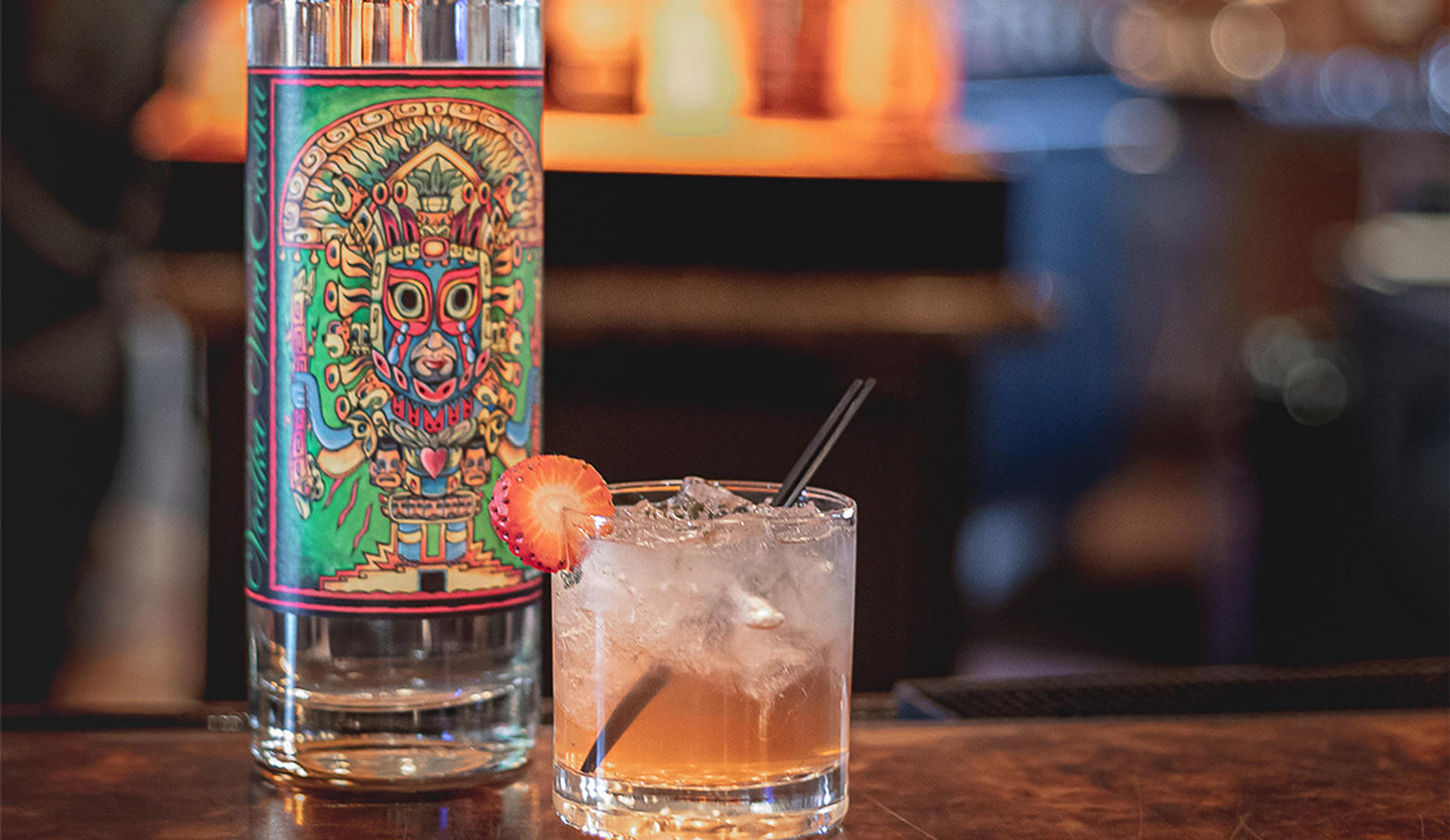 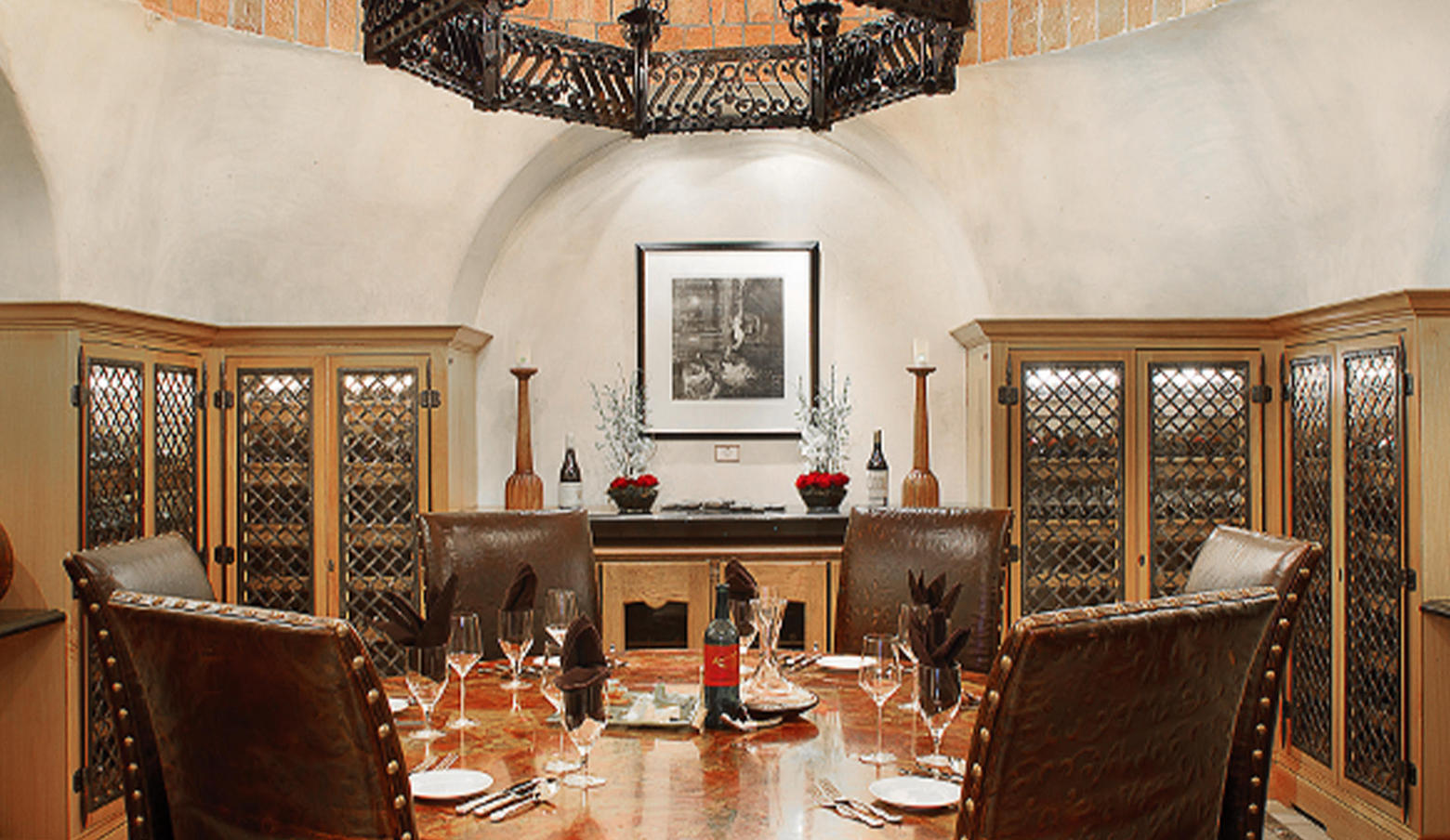 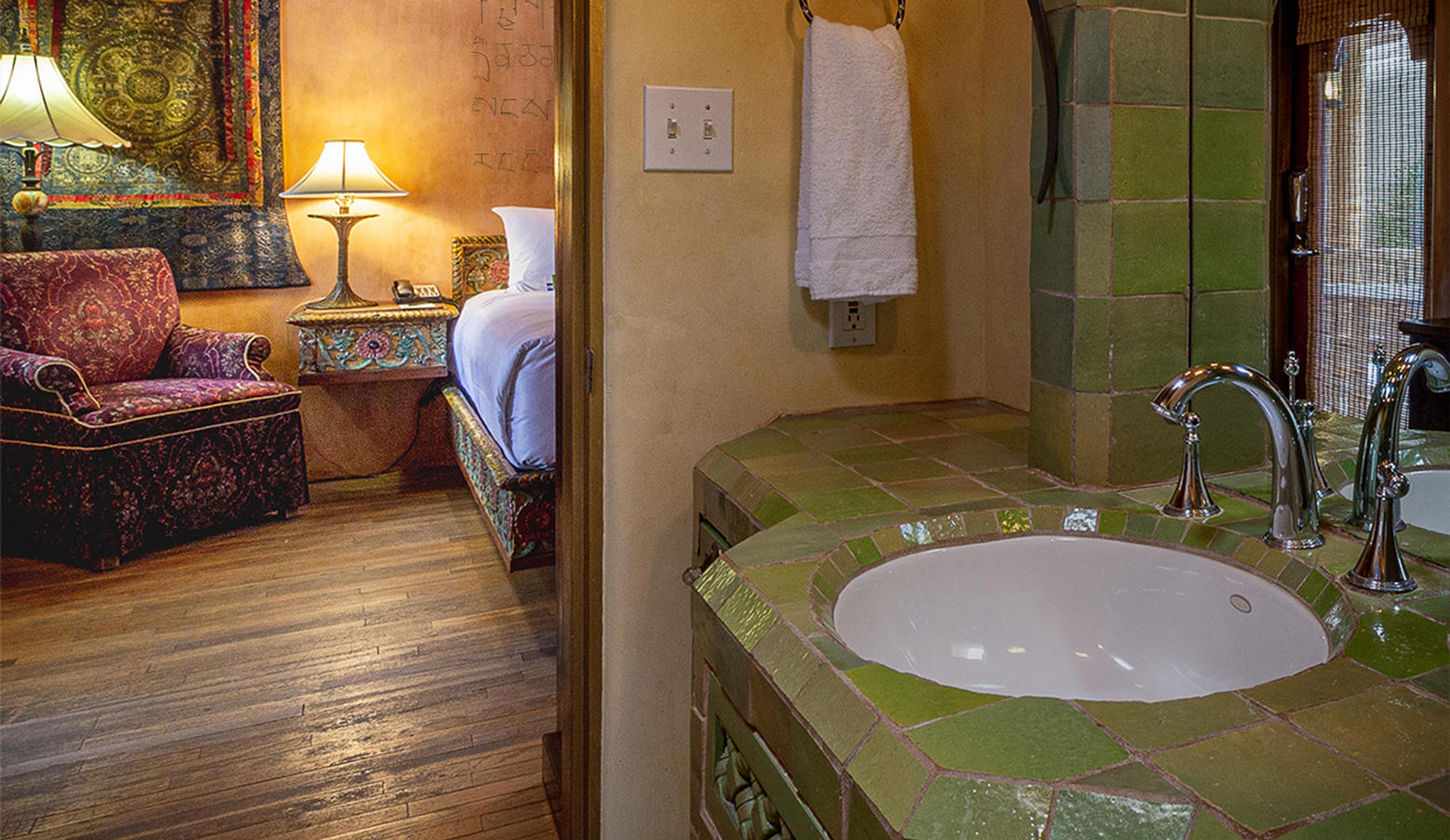 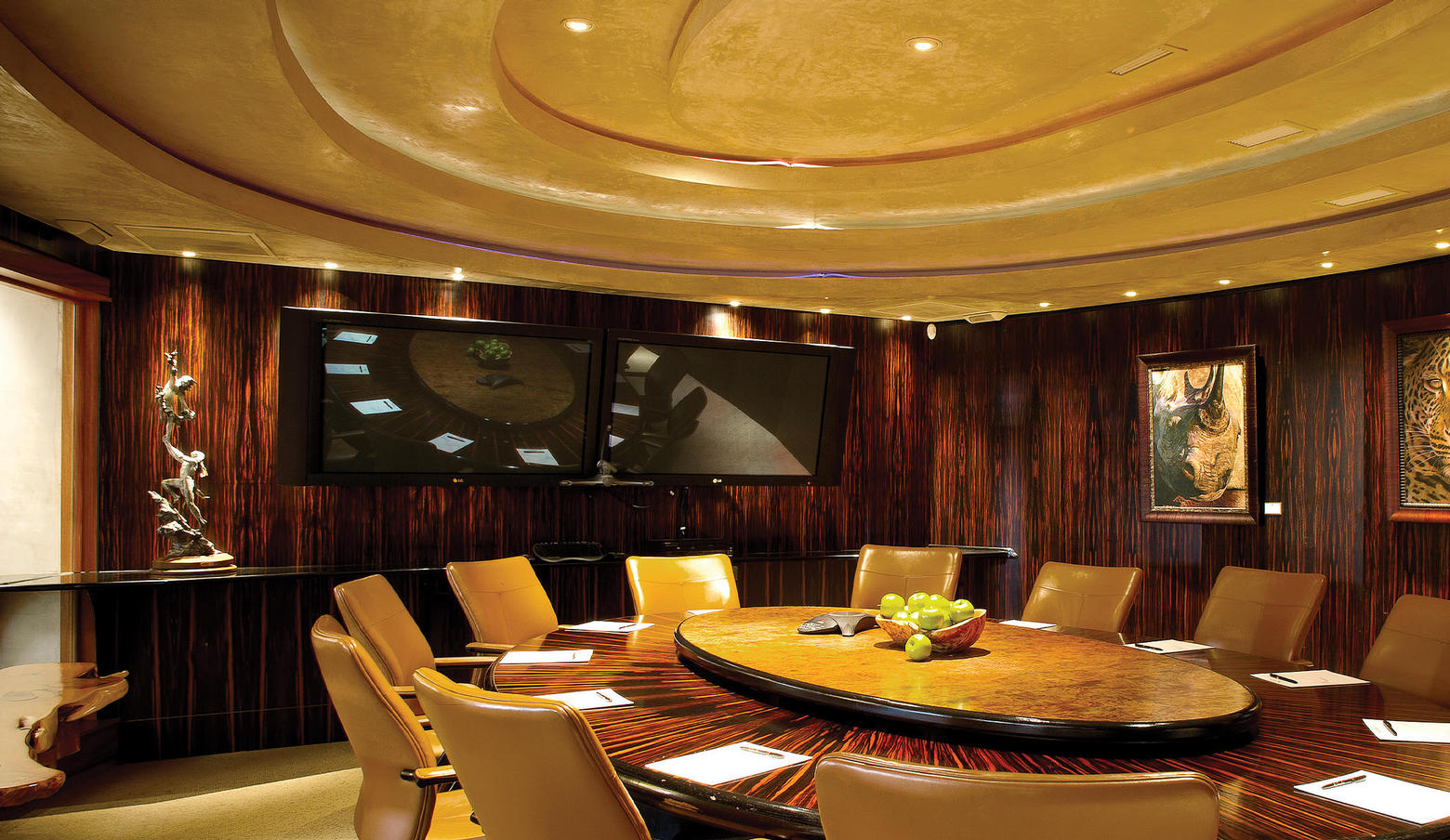 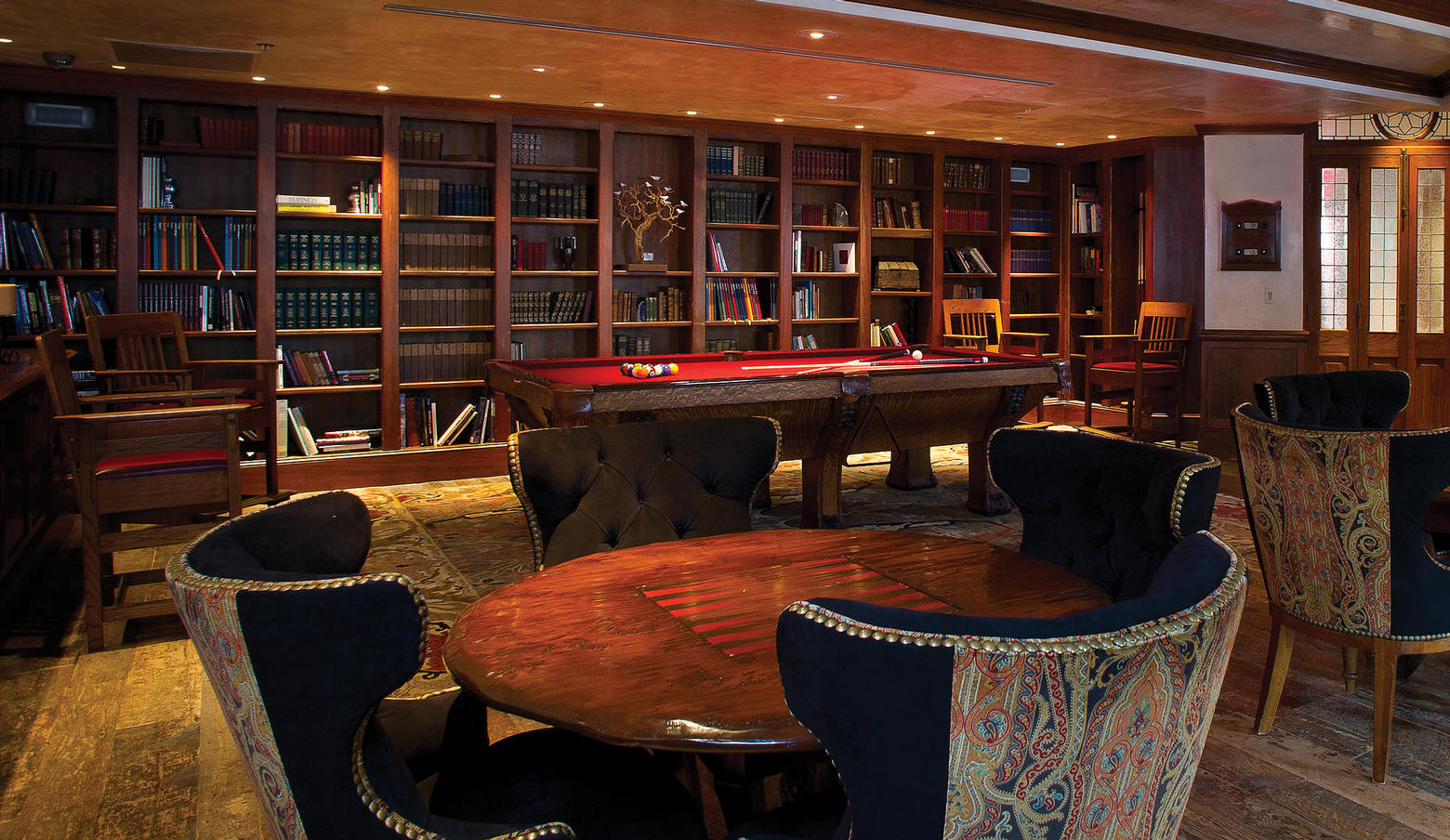 This green space in the heart of the retreat is surrounded by towering cottonwood trees, some of them several hundred years old. From the very outset of El Monte Sagrado’s construction, architects were concerned with where buildings should not go, rather than where they should go, and this space was conceived as a place of meditation - somewhere to unwind and relax. It is believed that Native Americans held celebrations in this circle in the past. 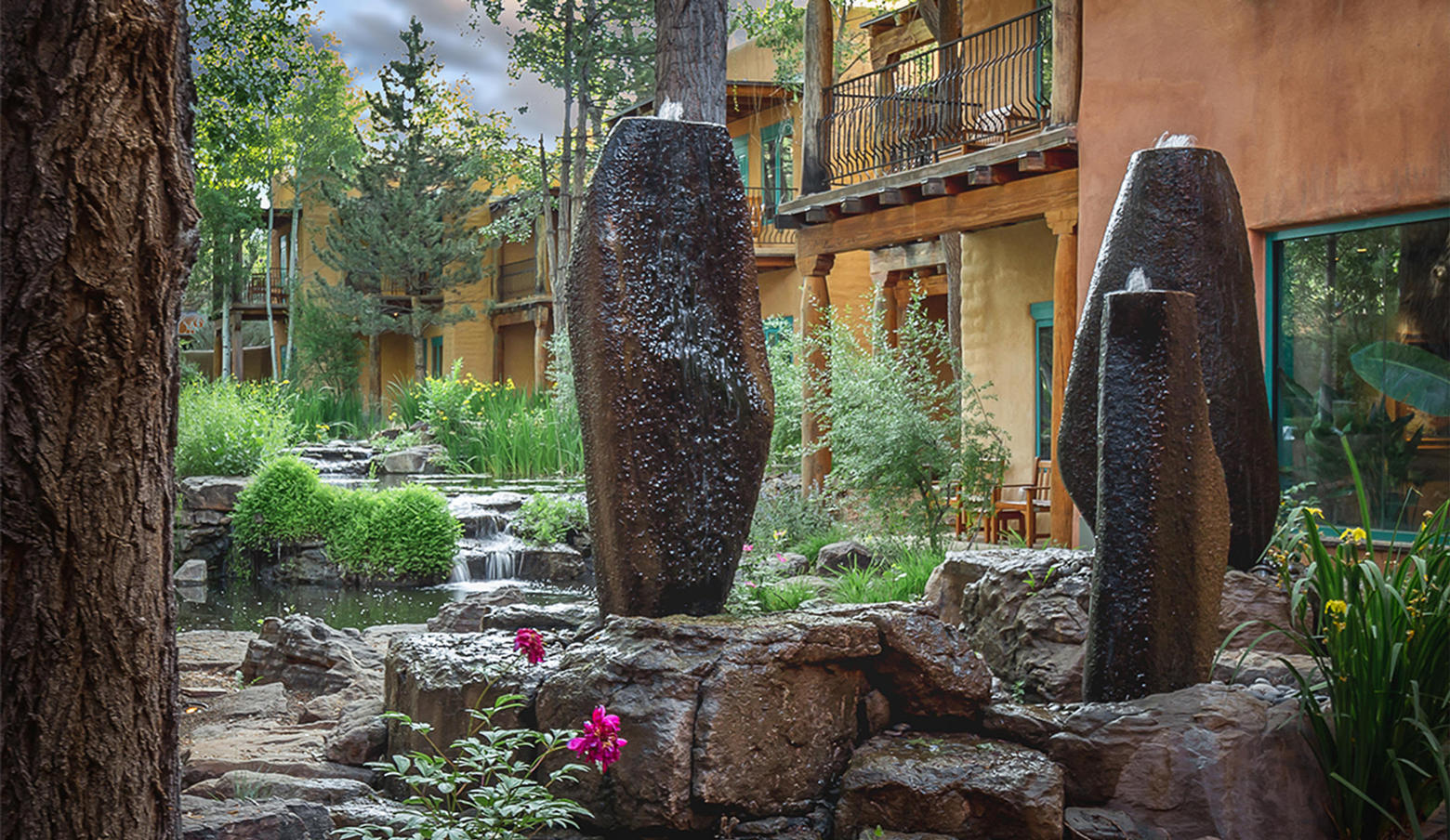 Hewn from slabs of New Mexican Basalt, the three monolithic rock sculpture waterfalls frame a beautiful view over the pools and waterfalls of El Monte Sagrado and the magnificent Sangre de Cristo Mountains in the distance. It is a raw, organic natural space, refined and peaceful at the same time, and stands as a monument to water: the precious liquid upon which all life depends. 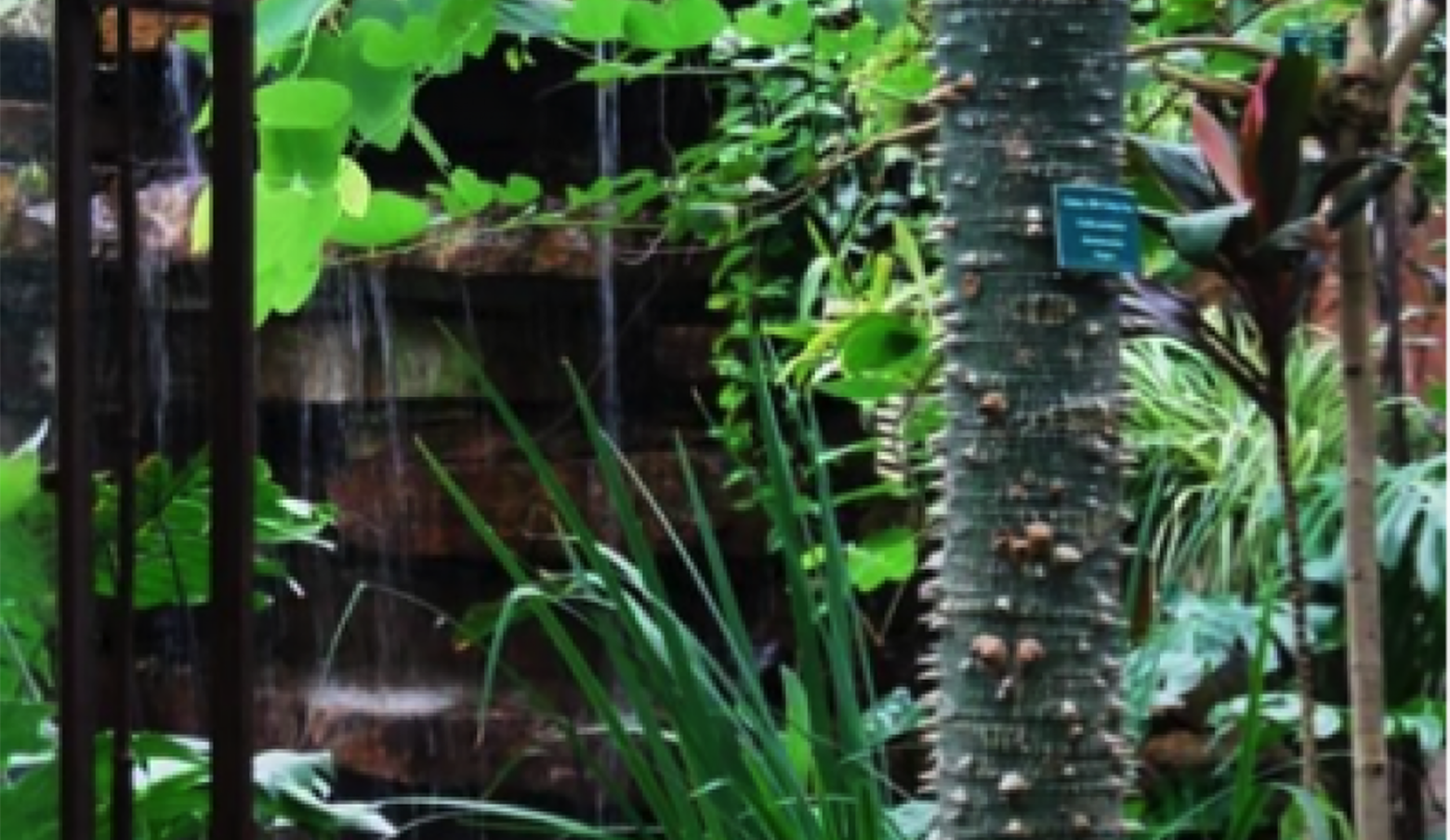 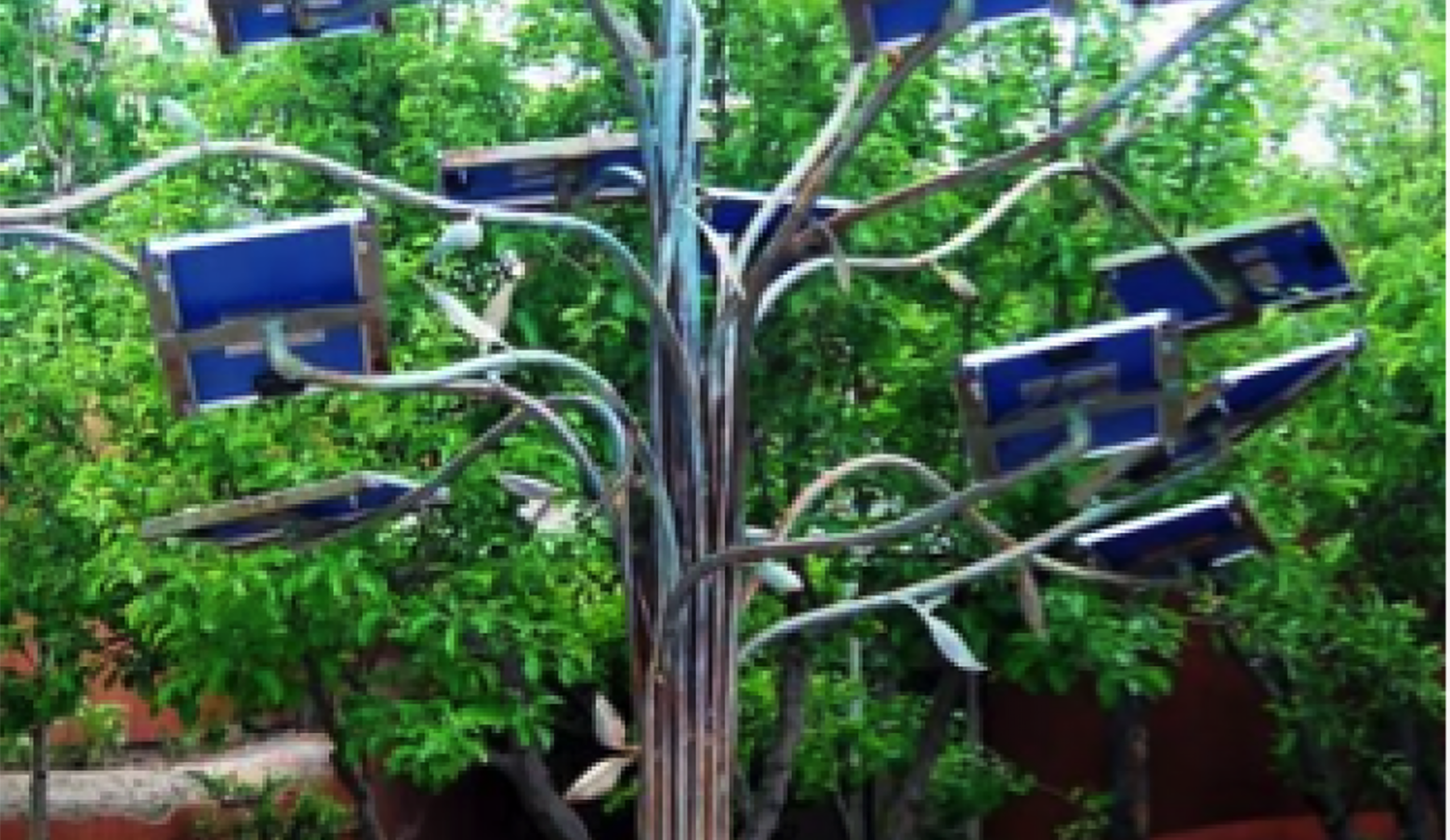 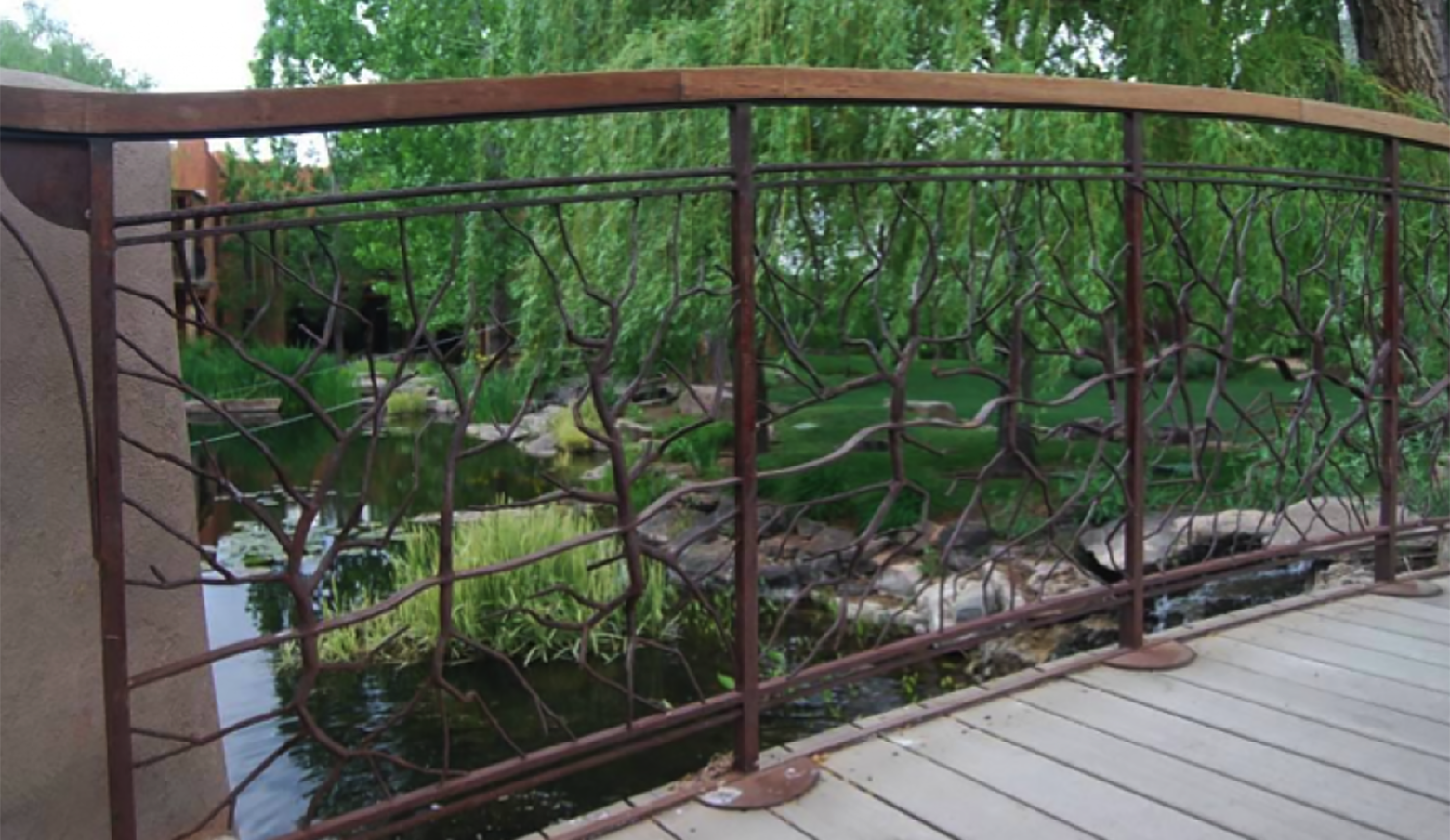 A cenote is nature’s way of collecting and storing valuable freshwater - typically through a limestone sinkhole. This cenote is temperature-controlled. Snaking its way through El Monte Sagrado, behind the casitas of Tribal, Caribbean, Trout, Magpie, Marrakech, and Morocco is the Acequia Madre del Rio Pueblo de Taos. The Spanish settlers built acequias, or irrigation ditches, in the 16th and 17th centuries in order to channel precious water to the arid parts of New Mexico.